located 128 kilometers (80 miles) west of Bangkok. It is Thailand's third largest province with an area of 19,486 square kilometers. The provincial area is mountaineous and has the west border next to Myanmar.

The name JEATH is derived from countries engaged in the WWII death railway construction from 1942 to 1945: Japan, England, America, Australia, Thailand and Holland. And as the name suggests, this small museum displays photographs and illustrations narrating the living condition of prisoners of war (POWs) during that cruel time, some of which were donated by former POWs who survived. The museum building itself was also turned from the detention hut, used during that period.

The Death Railway was built during the 2nd World War by the labor of the war prisoner and the Asian labor forced by the Japanese troop. During that time, Thailand was the alliance of Japan and also gave a big support to the Japanese army. The Death Railway was a route to pass Myanmar and to invade India. Japan was aware that by using the sea troop to fight with England, their armies would be attacked by the alliances. From this reason, they decided to build this railway. The railway was named after the event in the history. There is a saying that “the numbers of the railway, is equal to the numbers of the death labor used to build this railway”

This steel bridge is one of important historical landmarks and memorials in Thailand. It is almost a symbol of the province and is a recommended place in Kanchanaburi travel guide. The history of the bridge is well known, as it was part of the railway lines in World War II and had seen its share of conflict and bloodshed. After World War II, the damaged bridge was renovated by the Thai government in 1946. The Bridge of the River Kwai Memorial Week is held during late November to early December every year, where there is an exhibition about World War II and the history and archaeology of the bridge. Folk performances, local goods markets, and other entertainment are also scheduled at the event.

located on Saeng Chu To Road (Highway 323), to pay respect to the remains of 6,982 Allied prisoners of the World War II who died during the construction of the Death Railway.

06.00 Pick Up From Hotel Depart For KanchanaBuri

09.10 The War Cemetery Of The Allied Prisoners Of World war II

10.40 Walk along the Bridge Over the River Kwai

11.10 Take The Train trip along the death railway sight-seeing the Countryside

13.45 Lunch will be provided at Restaurant

15.00 Depart From The Restaurant to Bangkok

-  All admission fees as mentioned in the program

-  Transfer from / to hotel (extra charge some area)

-  Other services not mentioned in the program

-  For children less than 2 years will be "Free" of charge

-  For children over 12 years old we charge normal price

- Free cancellation, If cancel 3 days or more prior to departure date

- 50% total amount charge , If cancel less than 3 days prior to departure date

- Amendment allow up to 1 day prior to departure.

- No amendment allow on departure date.

- Full Refund, in case the tour cancelled by the tour operator due to bad weather or any unexpected event.

- No refund, after commencement to travel either in full or in part will be given for untilized services included in the program.

Elaine Pagkalinawan 2 Years ago (2019-12-29 20:20:53)
Driver and tour guide were really nice. Its just that the tour consists mostly of "travel time" from one place to another instead of an actual tour.. maybe add more places to go in the tour? Lunch was great though!
3.0/5

Paul Ralph 2 Years ago (2019-10-29 09:00:20)
Well organized trip to msin locations and free time. The Tour Guide was very helpful and informativeMuseum. The lunch was well catered and in a nice location. Very interesting and pleasant day for a reasonable cost.
3.8/5

Please note that you request will be answer within 24 hrs. and amond booking can or can not amend up to your booking condition.
Kanchanaburi and River Kwai Full day Tour
Full Day Trip
DETAIL 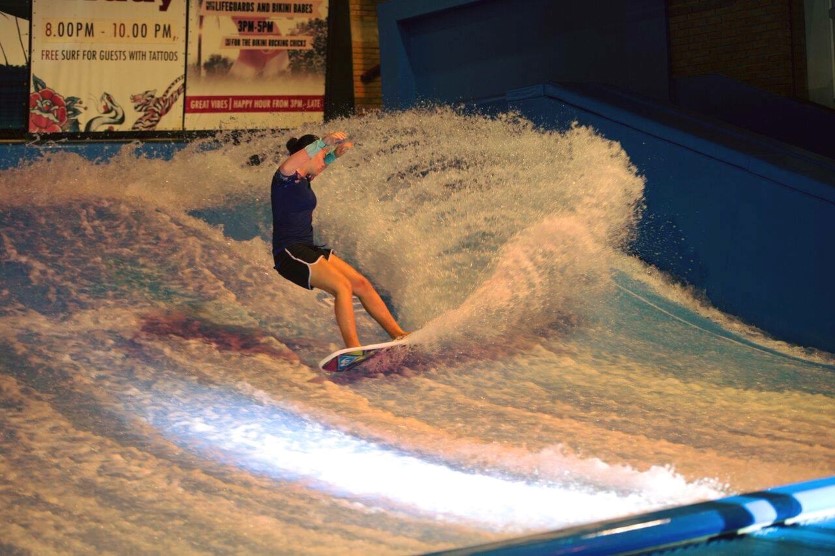 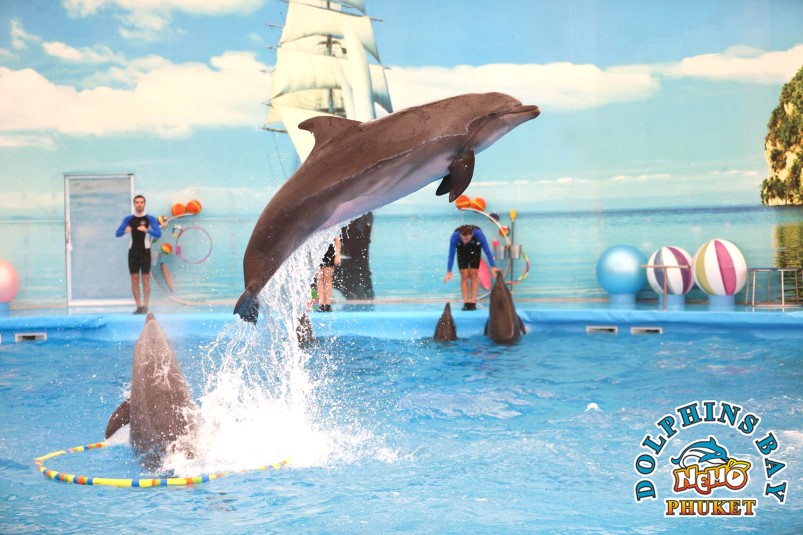 Dolphin Bay Phuket
Dolphins Bay Phuket , is one and only dolphinarium…
+ READ MORE