Half Day city tour around Phuket Island. You can visit the highlight of the island. There are option morning or afternoon tours.

Also known as three beach view point as once you reach its peak perched in the south of Kata Beach, in front of you is the breathtaking view of beautiful Kata Noi, Kata and Karon beaches as well as the deep-blue Andaman sea. The viewpoint is located along the ring road, half-way between Nai Harn Beach and Kata Noi Beach.

Located between Yanui and Naiharn beach near Laem Promthep. It built for generating elelectricity. This is the popular spot to take a photo that combine with sea , sky , hill and wind turbine.

Enshrined in the top of Nak Kerd Hill is “Phra Phuttha Ming Mongkhon Ekkanak Khiri,” which is commonly known as Phra Yai (“The Big Buddha”) referring to the size of this Phuket’s largest statue of Lord Buddha. The 45-meter-tall Buddha statue was structured with reinforced concrete and then covered up the surface with white marbles so it sits sparkling underneath the sun. It is the newest religious landmark of Phuket revered by locals and visitors. Parts of the construction are still undergoing and donations are welcomed.

Phuket is the famous producer of cashew nut. Visit cashew nut factory to see how it produced.

Visit the honey farm to see how the honey produced

There’s a holy place not far away from Chalong Bay which the locals put their faith in and by-passers have to stop to pay respect to. This place is called Wat Chalong or commonly known as Wat Chaitaram, located in Amphoe Mueng. It is considered one of the most notable temples in Phuket. There are two molded images of Luang Poh Cham and Luang Poh Chuang who are highly revered by Phuket people. According to the history, the abbot of the temple named Wat Sumbhotihan in Sri Lanka gave the Buddha’s relics which had been placed in a pagoda of Anurachapura, the former capital city of Sri Lanka to Wat Chaitaram. Nowadays the temple is renowned for its holiness as well as the virtues of Luang Poh Cham since his valorous act against the Chinese rebellion named Ung Yi. He accommodated villagers and offered them white inscribed scarfs in order to mentally support the villagers. Finally, they defeated their rivals and Luang Poh Cham was promoted to Pra Kru Visudhiwongsajarnyanmunee by King Rama V.

Not only Luang Poh Cham but also Luang Poh Chuang is highly renowned. The latter is truly famous for compounding medications from herbs. Despite his death, his virtues as well as his fame have been on until now.

The tour can combine with Elephant trekking and ATV riding. Morning or Afternoon option available.

Note : The time may be different from schedule above depend on traffic each day.

- Hotel Pick up and drop off (extra charge for some area)

Because the tour will visit the temple , please wear proper dress , no bikini or topless allow.

- Free cancellation , If cancel 3 days or more prior to departure date

- 50% total amount charge , If cancel less than 3 days prior to departure date

- Amendment allow up to 1 day prior to departure.

- No amendment allow on departure date.

- Full Refund , In case the tour cancelled by the tour operator due to bad weather or any unexpected event.

- No refund , After commencement to travel either in full or in part will be given for untilized services included in the program.

Priya Nigam 2 Years ago (2020-01-26 23:27:04)
The tour guide was like nazi hitler. Also she just ensured to say 15 mins for each place (mostly) and not bother to share any further details. Also her diction and accent was terrible. Hardly able to understand and follow her. And my english communication is excellent. Both spoken as well as hearing.
1.5/5

Isabella Trezise 3 Years ago (2019-10-28 14:13:40)
This tour was great value for money! The tour guides knew the perfect amount of time to spend at each place, they all looked out for us and always made sure everyone was ready to leave
5.0/5

Please note that you request will be answer within 24 hrs. and amond booking can or can not amend up to your booking condition.
Half Day Phuket City Tour
A.Morning Tour
DETAIL 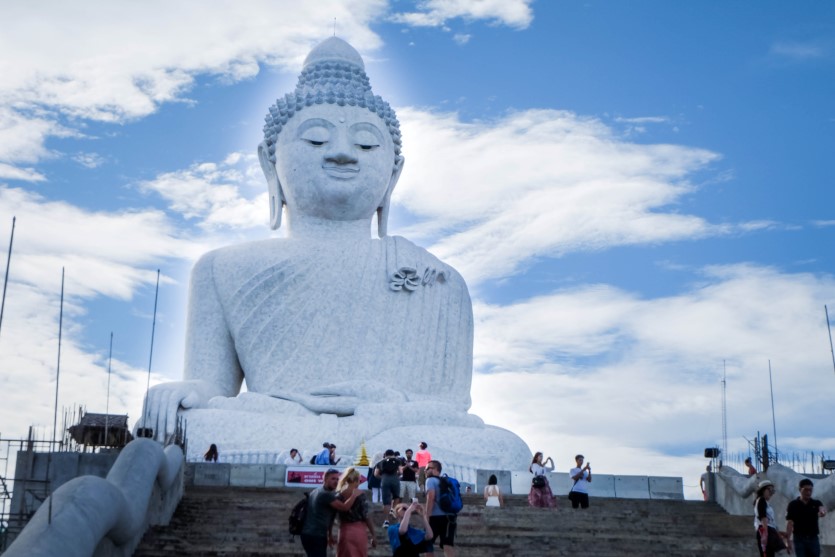 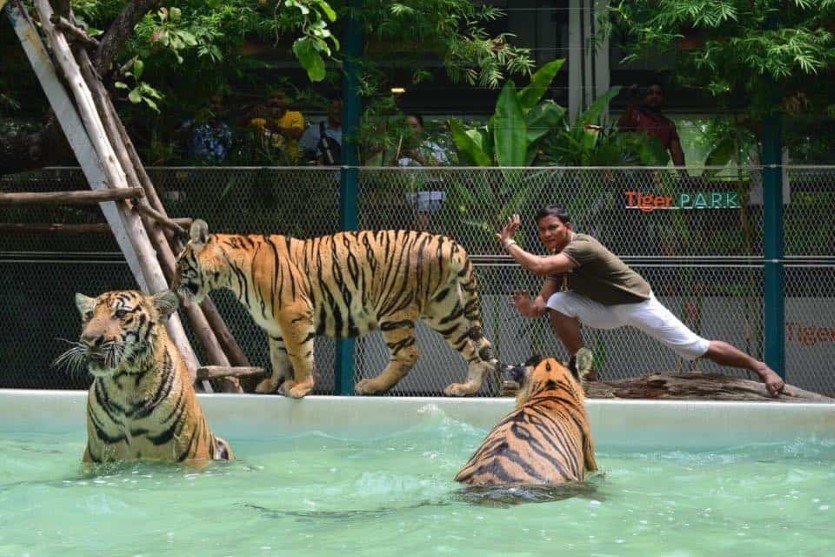 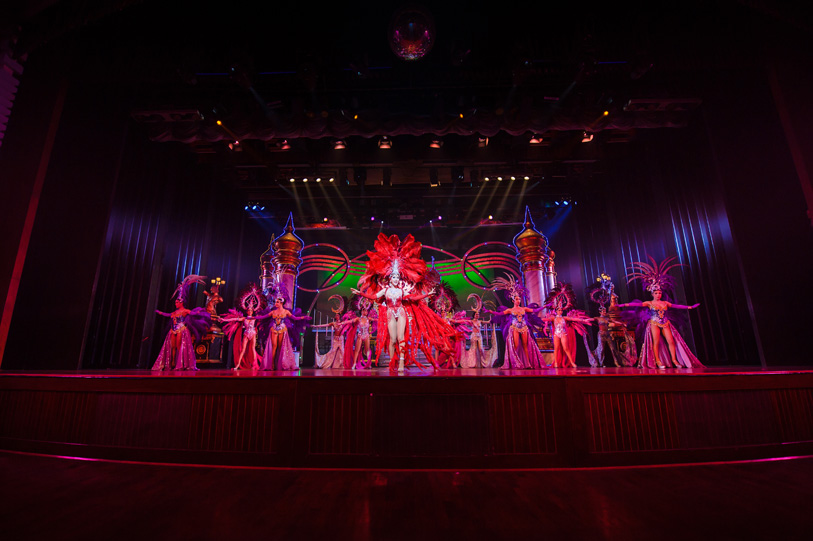